THE AMBASSADOR OF THE KINGDOM OF THE NETHERLANDS ANNOUNCES MS. MARJON WIND as

On behalf of King Willem-Alexander, the Ambassador of the Kingdom of the Netherlands in Australia, H.E. Mrs. Marion Derckx announces Ms. Marjon Wind as the new Honorary Consul of Queensland.

Ms. Wind succeeds Dr. Frans Karel de Laat as the Honorary Consul for the Kingdom of the Netherlands in Queensland in June.

“I am thrilled to announce the appointment of Ms. Wind. As the first female Dutch Honorary Consul in Australia, Ms. Wind brings to the role a distinguished global career in finance and circular economy, together with her demonstrated passion for the Netherlands and Australia,’’ said Ambassador Derckx.

“I take this opportunity to express my sincere gratitude to the enormous contribution made by Dr. de Laat. I know that Ms. Wind will bring the same dedication and make her distinctive mark.’’

“Ms. Wind is well equipped to ensure the interests of all Dutch people visiting, living and working in Queensland. The Dutch community in Queensland is active and thriving. Ms. Wind will further promote bilateral, political, economic, and cultural links between Queensland and the Netherlands.” 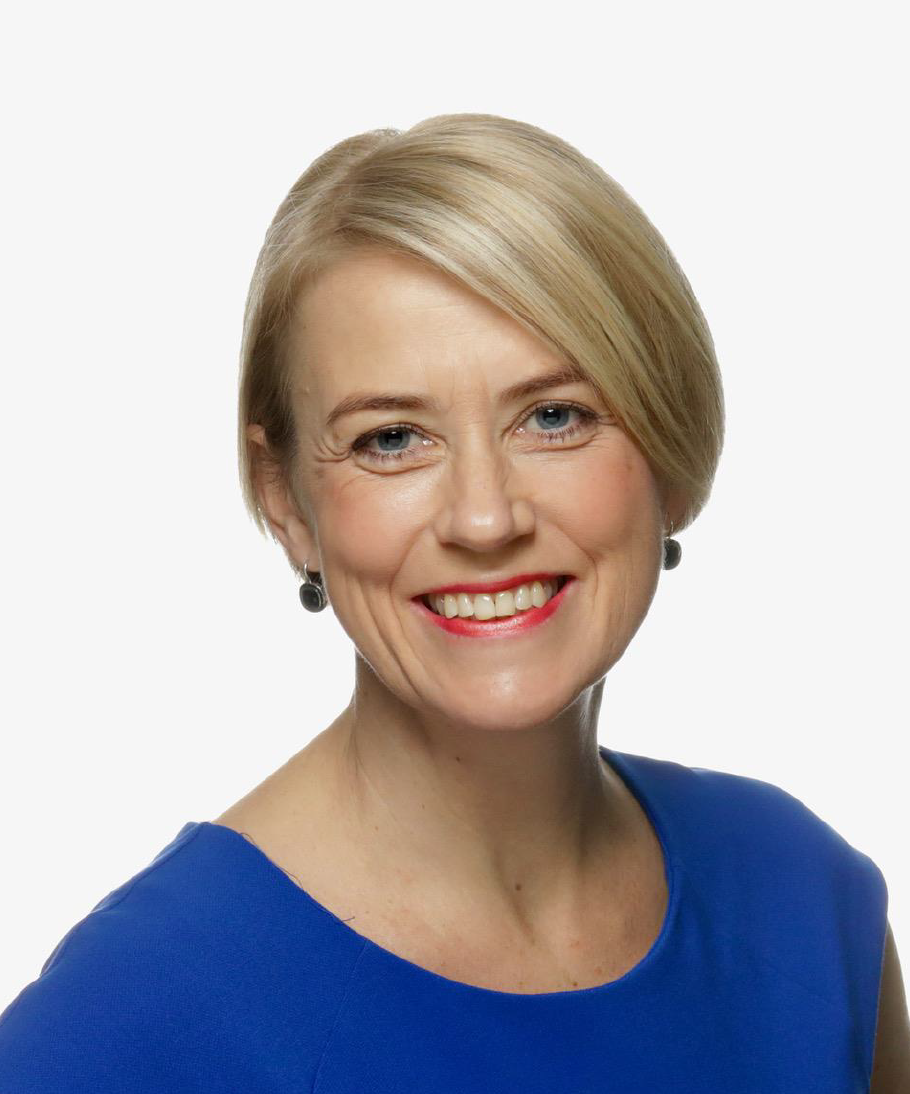 Marjon Wind was born in Soest, in the Netherlands and was awarded an MBA in Economics and Business Administration from the University of Maastricht. Her career began in the banking sector with Rabobank International, where she held executive positions for thirteen years in Utrecht, Hong Kong, Shanghai, and London. A position with Credit Suisse (London) followed. Her extensive leadership experience was subsequently applied to various consultancy roles with Glowinkowski International (London), Synechron (Amsterdam), and Business Models Inc. (Brisbane).

“I am honoured to be appointed Honorary Consul. This role provides me with an amazing opportunity to build bridges between my two favourite countries. I’m looking forward to deepening cross-cultural collaborations across a wide range of common interests and, in particular within the field of circular economy, where the Netherlands has built up exceptional expertise,” said Ms. Wind.

Ms. Wind moved to Australia in 2017 with her Australian husband and daughter. In 2018, she joined Coreo, a specialised circular economy consultancy, where she supports organisations in their transition from a linear to a circular business model to create economic, social and environmental benefits.

‘’Queensland is a beautiful and incredibly diverse state where I feel very at home as my husband’s family is from here. Brisbane, especially, has gone through tremendous change since my first visit to Australia in 1999 and it is exciting to witness its growing international influence.’’

A public ceremonial hand over from Dr. Karel de Laat to Ms. Marjon Wind in the presence of Ambassador Derckx and Consul General van Beuningen will take place in Brisbane later in 2021.

Ms. Marjon Wind is a circular economy specialist and mentor across Europe, Asia and Australia with over 25 years’ leadership experience in corporate banking and international business.

Ms Wind was born in Soest in the Netherlands. She holds an MBA in Economics and Business Administration (University of Maastricht, Netherlands), and a Diploma of Company Direction with Distinction (Institute of Directors, UK).

Following her studies, Ms Wind joined Rabobank International in 1996. During her thirteen-year appointment, Ms Wind held executive roles in Utrecht, Hong Kong, Shanghai and London, where she was responsible for business operations in core and emerging products, markets, and geographical locales. A position with Credit Suisse (London) followed.

In 2014, Ms Wind returned to the Netherlands for three and half years where she deepened her expertise and knowledge of circular economy.

She moved to Australia in 2017, with her husband and daughter and took an appointment with Coreo, a specialised circular economy consultancy. In this role, Ms. Wind played an influential role as a change agent transforming organisations in their evolutions from linear to circular business models, to increase economic, social and environmental benefits.

Ms Wind is a dedicated coach and mentor with a specific focus on supporting women in their careers, negotiating challenges across diversity, and creating a healthy life-work balance. In 2021, she joined the Global Mentoring Network for Aspiring Leaders where she mentors female leaders in education. Ms Wind is also an activator for SheEO Australia, a redesigned ecosystem that supports, finances, and celebrates female innovators.

The embassy and consulate general of the Kingdom of the Netherlands in Australia kindly ask your attention for an update about our social media platforms:

Consul General Frank van Beuningen explains why the Embassy and Consulate General have decided to use only one Facebook page: “We are one team, with one mission: to represent the interests of the Netherlands in Australia. It makes perfect sense to have one go-to Facebook page for Dutch nationals who want to visit, live, work, study or do business in Australia, as well as Australian nationals who want to do the same in the Netherlands.”

Mr Van Beuningen urges all followers, in particular consular customers, to follow the Netherlands Embassy and Consulate General in Australia Facebook page.
“On this Facebook page we will, besides other regular topics, publish all relevant updates about the services of our consular section in Sydney”, the Consul General said, “as well as consular updates about Dutch passport and visa applications, nationality matters and other consular affairs.“